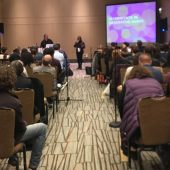 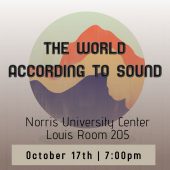 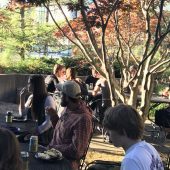 How Professor Jake Smith started his career in music and created the Sound Arts and Industries program. 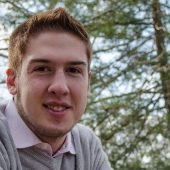 A conversation with one of our newest sound students. 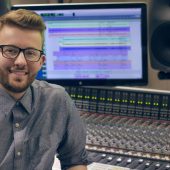