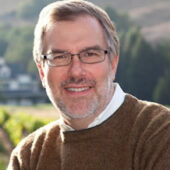 As he worked on foley and sound effects for the new West Side Story, Gary Rydstrom says his job was to support the music featured in the Oscar-nominated film. 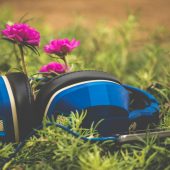 Top Picks on Our Summer Playlist

What Northwestern Sound Arts and Industries students and faculty are listening to this summer.

On the Open Road

Exploring the sonic experience of driving and the power of noise-cancelling technology.

From melting glaciers to sonic tattoos, see what made the news in June.

Breaking down the lineup of music festivals coming to Chicago this summer.

Sound at the Peabody Awards

A Q&A with MA in Sound Arts and Industries Associate Director Neil Verma about the 2016 Peabody Award finalists and how sound is recognized in the arts and media.