Although it’s a story almost everyone knows—the Sharks vs. the Jets, a modern-day Romeo and Juliet—Steven Spielberg turned the new West Side Story into an exceptional movie adaptation of the 1957 musical.

When it was nominated for an Academy Award for Best Sound this year, Gary Rydstrom, MA in Sound Arts and Industries Advisory Board Member and Skywalker Sound sound designer and re-recording mixer, wasn’t too surprised. “While we worked on it, it felt like we were doing something important and special,” he describes. “It holds up as a story, and it certainly holds up as music. I’m so proud of the movie and how it sounds. It’s a beautiful version of a great piece of art.” 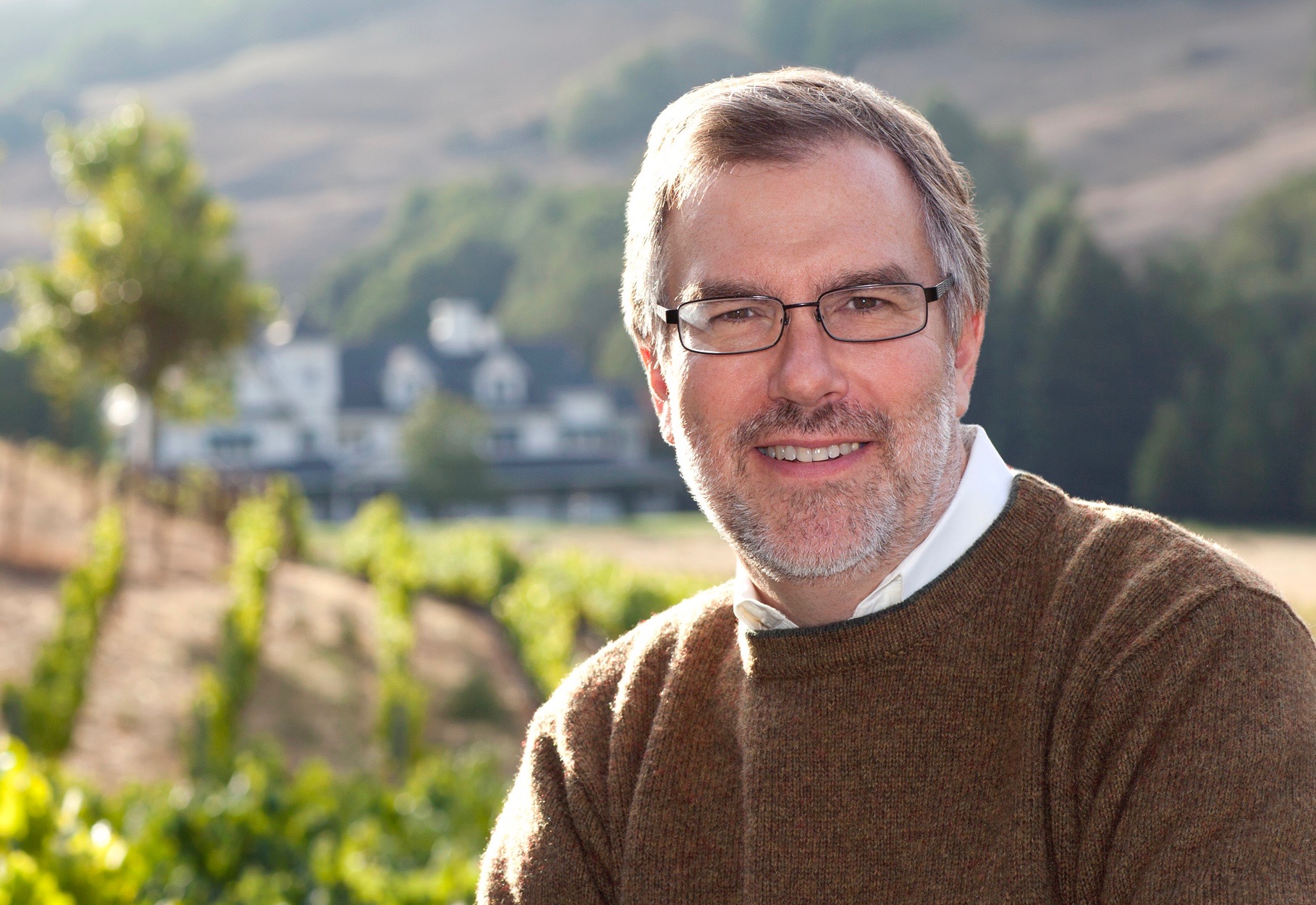 This honor marks Rydstrom’s 20th nomination, and he’s proud that his nominations represent a wide variety of films. For example, his 19th nomination for Ad Astra helped viewers get inside the lead character’s mind to feel and understand the world through his perspective. Meanwhile, West Side Story takes a different approach: Viewers see things from the outside in and watch the narrative unfold from a third-person point of view.

From West Side Story’s very first scene, it’s an experience that’s much different than the musical or original movie. “It’s not a remake of the old movie,” he explains. “The 1961 movie had a certain look to it—from the cast to the choreography. This is a reimagined version of West Side Story. Once you settle into it and see it all the way through, it feels like the most wonderful version of this that ever existed.”

Although Rydstrom’s decades-long career has allowed him to work on projects ranging from animated films like Finding Nemo and parodies like Spaceballs to epic war films like Saving Private Ryan, West Side Story was his first musical film.

He was responsible for the movie’s sound effects, ambience, Foley—the sounds that create the world of New York’s Lincoln Square.

“In a way, it felt like my job was to support the music,” he explains. “The sound leads into it and even happens during it, but you can’t interfere with it.”

Although the music takes the lead, Rydstrom says he treated the ambient sounds—from horns and sirens to pedestrians and babies crying—as their own kind of music. “You have to choose and control your sound moments. When do you hear a construction truck or a tire squeal? Most of these noises are off screen, but they have a certain rhythm and pitch.”

Being part of West Side Story’s sound team also introduced him to new ways of working. To capture the sounds of footsteps and twirling dresses, the dancers’ actions were recorded. Production Recordist Tod Maitland asked dancers to perform a certain number—the mambo, for example—while wearing earphones. That way, they could hear the music without it picking up on microphones. Maitland then captured those sounds so the team had a clean recording to work with.

“I was able to use that as part of my work,” describes Rydstrom. “I’ve never done that before, but it was great collaboration. My job is to say, ‘Music, take the lead and make it beautiful, and I’ll take inspiration from you.’ And this approach helped me do that.”

Although West Side Story didn’t receive this year’s Academy Award for Best Sound, Rydstrom says he still wants people to experience the movie for themselves.

“Great movies often have a range of emotions—from slapstick comedy and lighthearted moments to intellectual conversations and heartbreaking moments,” he describes. “West Side Story has a huge range. It reminded me what a great piece of work can do. I hope people who make art, music, and film find it renewing and an inspiration for their work down the road.”