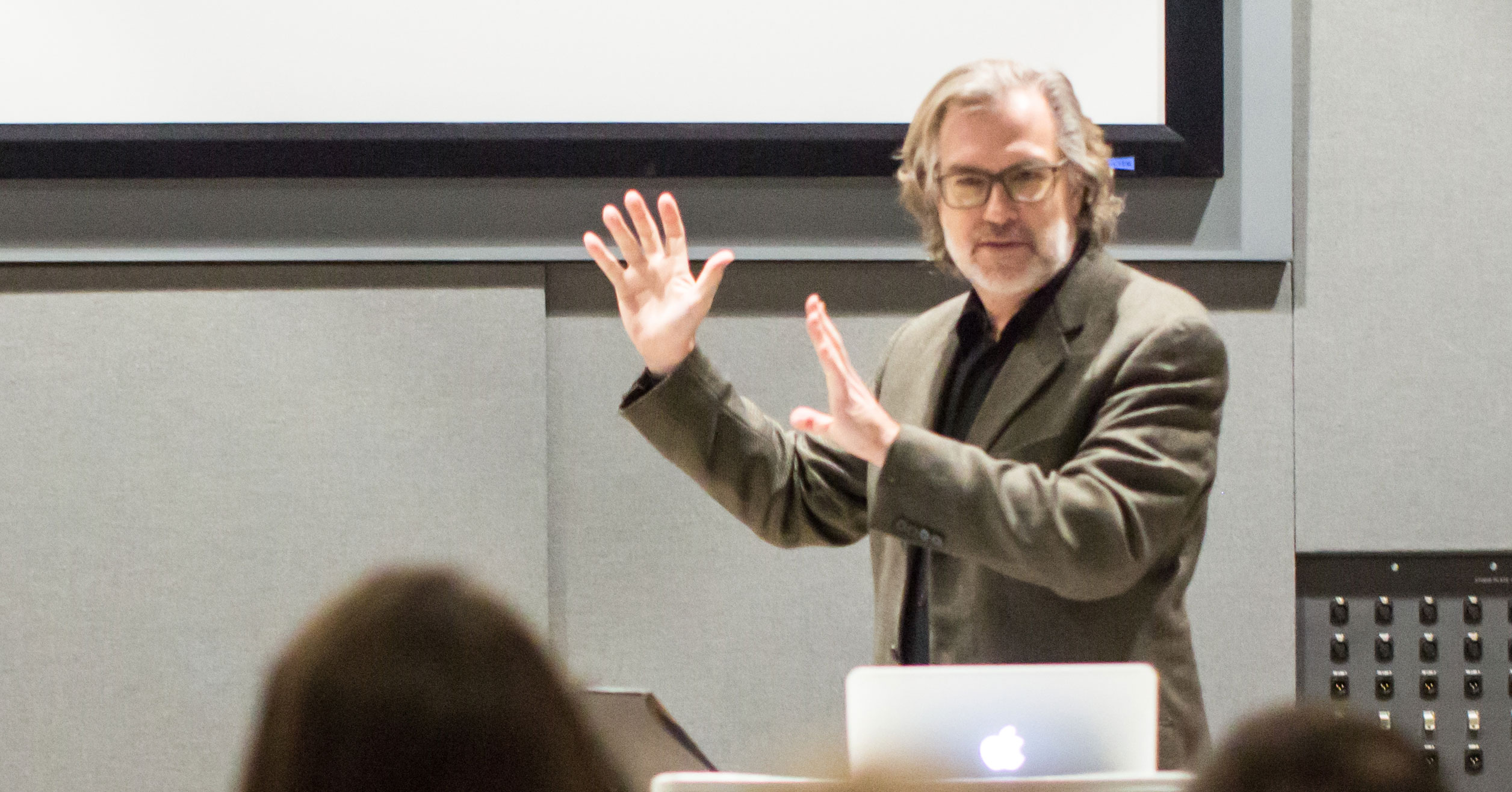 “Being recognized is fantastic,” says Rydstrom, “but it’s really about the movie. Ad Astra is a unique film that deserves acclaim. This is a nice acknowledgement of the movie, and I just get to go along for the ride.”

Joining the film in post-production after colleague Doug Murray served as the initial sound designer and supervisor, Rydstrom was able to blend Murray’s work with his own to create subconscious, subliminal soundscapes.

“Doug had done so much work leading up to when I took over,” he explains. “By the time I came on, there wasn’t much time left. We had to move fast.”

Creating the Sounds of Space

“We created sounds based on dialogue from Jones and Tyler,” explains Rydstrom. “Many of the sounds you hear early on were created using dialogue from later parts of the film. They loop and transition into music and soundscapes from the beginning of the movie. Without knowing it, you hear Jones long before you see him.” These sound bites help the audience understand Pitt’s mindset and perspective as he unearths the truth about a space project.

The film presented Rydstrom with a number of unique scenes for sound design: explosions taking place high on towers, baboon attacks, and rover chases on the lunar surface (where there’s no atmosphere): “It was fun to give these a twist based on reality,” explains Rydstrom. “The lunar chase is my favorite sound scene. The audience experiences the sound from Pitt’s point of view, hearing things that resonate from his helmet and space suit. It was a non-traditional approach to sound for what could’ve been a traditional chase scene. It’s very intense—partially because of the point of view we gave the sound.”

Music plays an important role in Ad Astra as well; the film features a collection of unique styles and approaches that come together to craft a non-traditional score. As a result, each new piece required a different approach to sound design. “We wanted to work with the music, not interfere or clash with it,” says Rydstrom. “The non-traditional music in the film guided us towards non-traditional sounds as well.”

Rydstrom’s sound work was also inspired by the film’s visuals. “It’s a stunning movie, with scenes that tell a story and set a mood. The way the film looks inspires the sound—and the sound (hopefully) inspires the visuals, too.”

As Oscar night approaches, Rydstrom is happy to see a diverse crop of films being recognized in 2020. He thinks the variety could be due in part to the Academy’s effort to cultivate diverse perspectives by adding several new members over the past few years.

“It used to be difficult to get into, but they’re opening the doors a bit more, which affects the nominations and films selected,” Rydstrom explains. “When you think about the top-contending films, they’re radically different: from Quentin Tarantino’s movie to 1917 to Little Women to Parasite. As a film fan, I appreciate when the Academy honors a wide variety of movies.”

Best of luck to Rydstrom and Ad Astra as the Academy Award winners are unveiled on February 9!