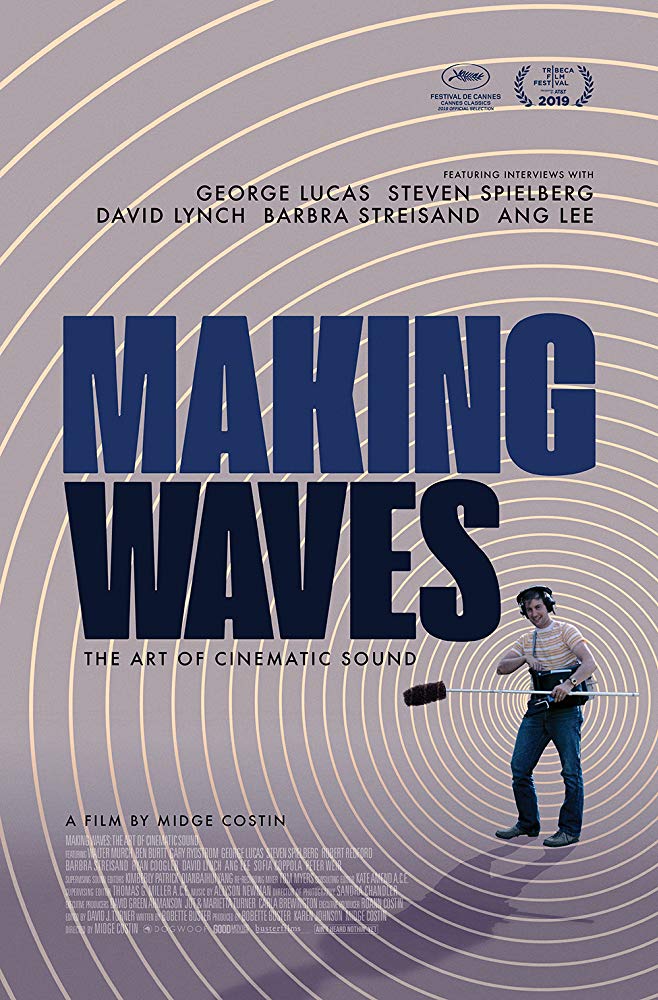 When you think about your favorite movie, what pops into your head? Probably a memorable scene. But how did sound influence that scene—and the film overall?

How can you describe the impact that sound has on a film—or the feeling you get when you watch it?

Although the average moviegoer may not think much about it, sound is an incredibly important part of the creative process. What would Star Wars be without the sounds of lightsabers, Chewbacca, and R2-D2? Jurassic Park without the roar of T-Rex?

That’s what Making Waves: The Art of Cinematic Sound—a new documentary about the art, practice, and history of movie sound design—sets out to explore.

“There’s a perception that sound is more technical and less creative than picture,” says Tom Myers, a supervising sound editor, sound designer, and re-recording mixer at Skywalker Sound, as well as a member of Northwestern’s Sound Arts and Industries Advisory Board. But Making Waves aims to change that perception.

An idea born at the University of Southern California (USC) by Cinematic Arts Professor Midge Costin (the film’s director), Making Waves explains—in a simple yet entertaining way—what sound professionals bring to the filmmaking and storytelling process.

Writer and producer Bobette Buster, a Northwestern graduate who teaches at USC, helped bring the film to life, along with sound designers Kim Patrick and Qianbaihui Yang. Myers served as the film’s re-recording mixer, creating the final version of a soundtrack for a movie that’s all about sound.

“Talk about daunting!” says Myers. “I wanted to make sure the music was emotional, the dialogue was clear, and the sound effects supported the story effectively—all to honor the people I’ve worked with and admired in this field. And if it doesn’t sound good, what’s the point of the movie?” After the film was shot and sound design was complete, he wove all the pieces together: transitions 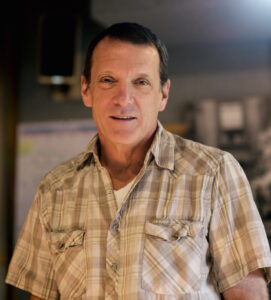 As a Northwestern film student in the late 1970s, Myers’ original plan was to become a picture editor. To get hands-on experience after graduating, he joined Monaco Film Labs in San Francisco before making the jump to Skywalker Ranch (George Lucas’ workplace) and an entry-level projectionist position at Sprocket Systems (now Skywalker Sound).

After spending some time in the job, he realized just how creative sound really was. “I was surrounded by people like Gary Rydstrom and Ben Burtt, who did all the sound design for movies like Star Wars, ET, and Indiana Jones. These are hall-of-fame sound people. I never looked back after that. Sound is an artistic discipline. Thought and creativity go into everything you hear.”

Although it was directed, designed, and produced by academics, Making Waves is a film that anyone can watch and enjoy: It tells stories, represents the diversity of the sound community, and introduces directors who talk about their own unique approaches to sound.

Northwestern University will offer the public a free, front-row seat for Making Waves—which recently won the Cinema Audio Society Award for Outstanding Sound Mixing Motion Picture, Documentary—on Thursday, March 12, at 7pm at the Block Museum of Art. Myers and Buster will also be there to answer questions about the film and sound design.

If you prefer to watch on demand, you can find Making Waves on iTunes, Amazon, GooglePlay, and a variety of other apps. A tip from Myers: For the best sound experience, wear headphones if you watch on a computer or smartphone.

To paraphrase Walter Murch, a well-known sound designer who’s featured in the film: “Sound comes in through the side door—through your ears. It’s subtle and impactful. It creeps up on you. And it’s just as powerful as the visuals.”