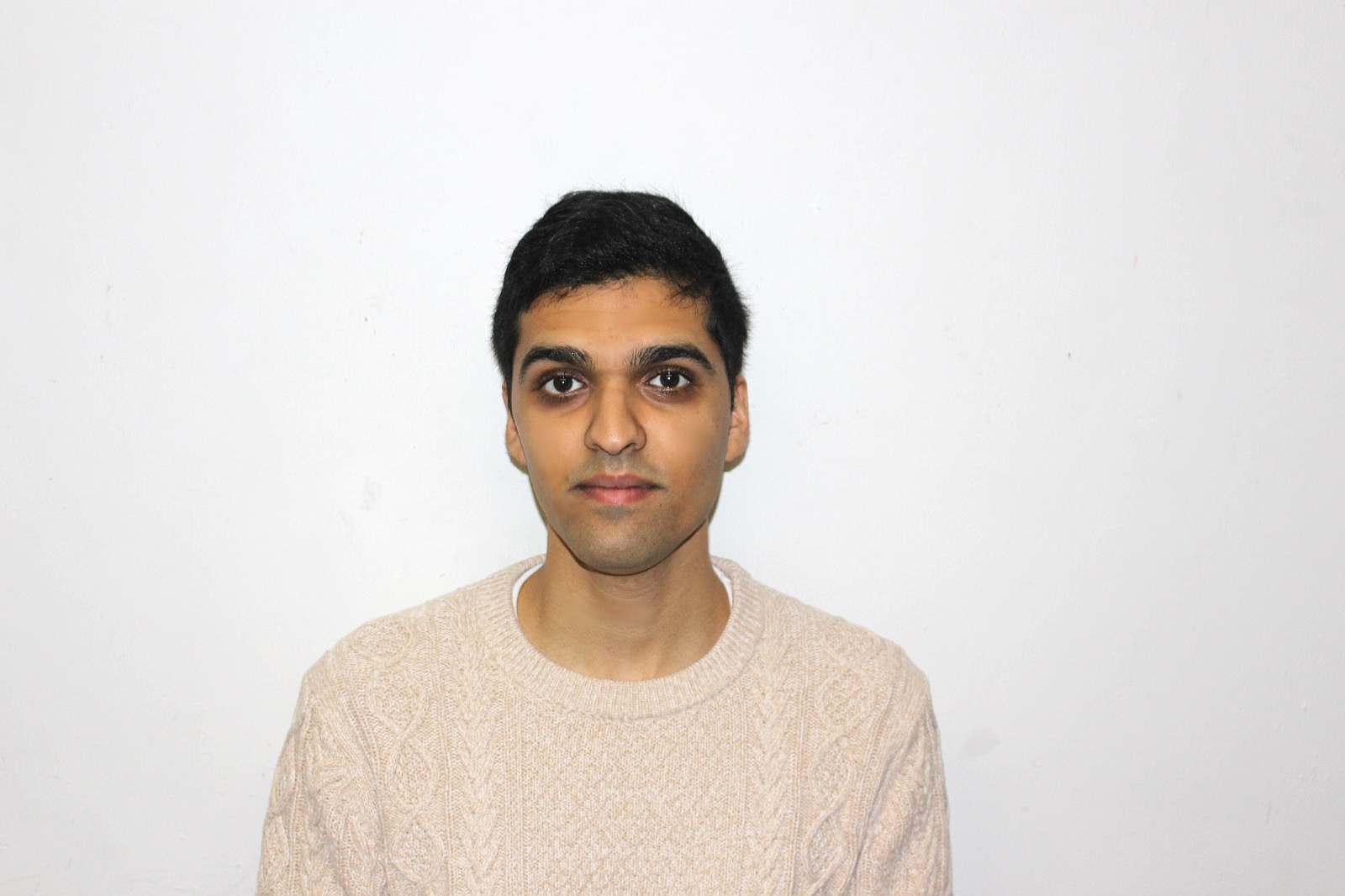 Although he played violin and guitar in high school, Madhav Ghei ’19 decided to leave music performance behind in college. “I didn’t want to risk traveling with my instruments or have them break,” he explains.

He enrolled at Northwestern University to earn his bachelor’s degree in computer science, but quickly realized he missed the creativity music offered. After exploring the School of Music’s Music Technology minor, he discovered a way to combine his computer science skills with his music background. “I wasn’t playing instruments but was getting a deeper understanding of how digital music worked and how people were essentially composing on computers.”

After graduation, Ghei decided he wanted to pursue a career involving music. “Even if I was doing software engineering,” he says, “I wanted to do that for a company making music software.” After chatting with a friend, he discovered Northwestern’s Sound Arts and Industries program—which he believed would help him decide whether he wanted to pursue music as a career in some form.

The program offered Ghei even more exposure to digital music: how it’s recorded and produced, as well as the science behind how people hear and perceive it.

When Ghei discovered that Stephan Moore, a Sound Arts and Industries senior lecturer, was leading a Digital Musical Instrument Design course to introduce students to the fundamentals of creating instruments using modern technology, he volunteered to serve as the TA to work with students.

In the first half of the class, students learn about the history of instrument design and read about accomplished professionals who successfully design digital instruments. “We want to give them an idea about what’s possible and what can be created.”

The second half lets students apply their knowledge as they design their own instruments and learn a visual programming language called Max. Tailored for audio and video, Max helps computers translate data gathered by sensors into perceptible sound changes. “How you choose to interpret sensor values and what you do with that data is entirely up to you,” says Ghei.

Working one-on-one with students—a mix of computer scientists and trained musicians—and helping them craft prototyping plans and construct instruments, he provided support as they experimented with ideas: transforming a briefcase into a musical device, for example, and designing a glove with built-in electrodes to create tones based on gestures.

Once they’ve completed the 10-week course, students have acquired skills that go far beyond building circuits and using microcontrollers to interact with sensors: They’ve expanded their ability to think creatively and manage time. “At first, there’s a sense of curiosity about what’s possible. Then there’s the ambition to make it happen and the inevitable frustration when something doesn’t go right,” says Ghei. “Those are skills that people might not directly relate to fields outside the arts, but having the ability to work through a project like that and being able to incorporate feedback from peers and instructors sets people up for careers they want, regardless of their industry.”

Digital Musical Instrument Design students also leave with a basic understanding of Max programming, which is crucial for today’s sound artists. “Max is being used for a wide range of applications,” says Ghei, “including sound art installations and controlling light programming at concerts.”

Ghei’s internship with sound artist and educator Olivia Block, who teaches a Sound Arts and Industries course titled Creative Uses of Field, Found, and Archival Recordings, has furthered his passion for digital music. “It’s been eye-opening in terms of the responsibilities artists have outside of ‘making art.’ ”

Working on an installation for the Nasher Sculpture Center in Dallas, Block is currently paying homage to sound artist Harry Bertoia, who created thin metal rod instruments called Sonambients. When the wind blows through them, they collide to create a textured, grainy sound.

“It’s interesting to see the variety of ways an artist can perform their craft—even if it’s within a contained environment on their computer, publishing a sound file.”