A Group Built on a Shared Love for Collaborative Listening 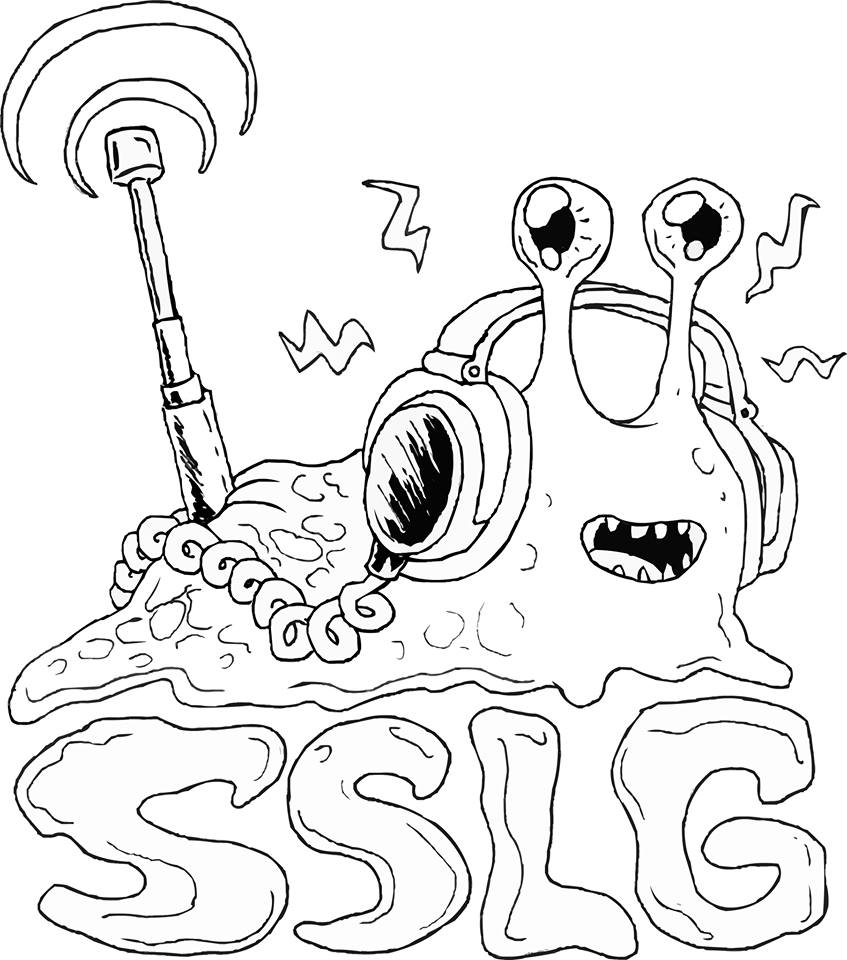 Airing on October 30, 1938, Orson Welles’ War of the Worlds radio broadcast told a story about Martians invading New Jersey. At the time, it was so realistic that some people believed it to be true.

To celebrate this event 75 years later—on October 30, 2013—the sound studies blog Sounding Out! invited fans to listen to a re-broadcast while sharing their real-time thoughts and feedback on social media using the hashtag #WOTW75.

Jake Smith, co-founder and director of Northwestern’s MA in Sound Arts and Industries program, along with Neil Verma, associate director, decided to host a War of the Worlds listening party at Smith’s on-campus apartment—complete with comfy couches and plenty of snacks. As a Northwestern Faculty-in-Residence, Smith was always looking for new ways to engage with students.

The event reached around the world, and people from all over campus accepted the open invitation to listen to the re-broadcast at Smith’s apartment that night.

“We loved the experience so much,” says Smith. “It was really fun to listen to the show as a group. It made us realize that we don’t ‘listen’ together anymore. In this earbud era, people mostly listen on their own.”

After the gathering’s success, Smith and Verma decided to keep momentum going by planning future events. They also gave the group a name: the Sound Studies Listening Group (affectionately referred to as “SLUG”). Once a quarter, the Faculty-in-Residence apartment hosted sound artists who curated special performances—from live musical performances to films with notable soundtracks to radio dramas. Once the performance was over, the group discussed the experience.

Seven years later, the tradition continues to draw MA and Sound Arts and Industries students and anyone else who’s interested—even amid COVID-19. In fact, Smith says the group’s current virtual status has made it possible for sound artists from different locations to participate. Although the topic and form of audio differ from one session the next, one thing unites the group: They’re always listening together. 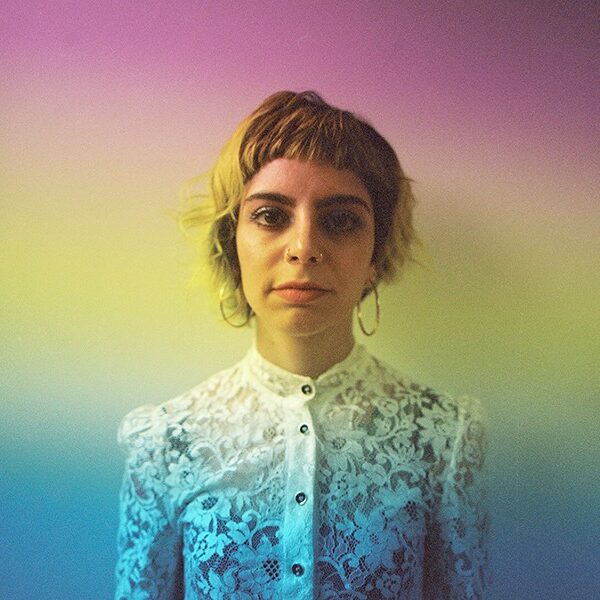 musician who uses analog synthesizers to weave drifting loops that evolve in tandem with her vocals and harmonies, improvised a new song during the session. “It was amazing,” says Smith. “She has a distinctive ambiance and beautiful style. She constructs music in an improvisatory way, and we got to see that take shape right before our eyes (and ears).” He says students were not only excited to watch her creative process in action, but also ask her about the tools she uses to create her music. 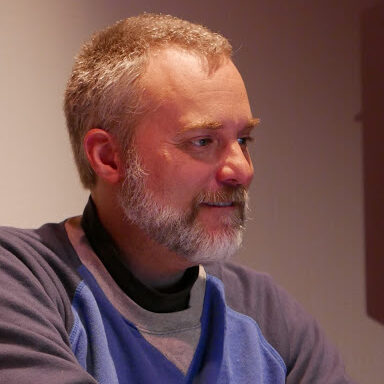 , Chris Mercer, a composer, performer, and Northwestern lecturer, spoke about the impact of music associated with early science fiction shows like The Outer Limits, Lost in Space, and Twilight Zone. Mercer is also known for his electroacoustic music and research focused on animal communication, especially non-human primate vocalization. “He’s such an interesting guy,” says Smith. “He knows a lot about so many surprising things. Just when you think you have him figured out, you realize there is something else about him that you didn’t know before.” 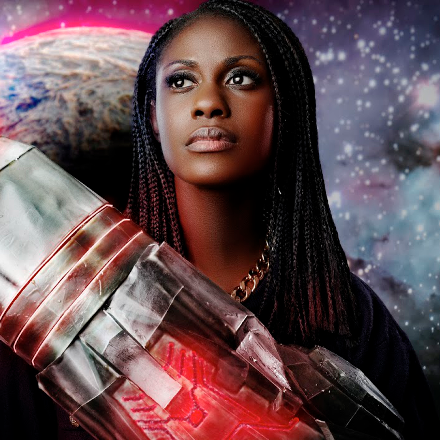 (Enongo Lumumba-Kasongo) spoke about how her music weaves together Black feminist thought and video game iconography and soundscapes, sharing some examples from her career. She also described her current academic research on community-based recording studios and exciting new interactive digital music projects. “Sammus is someone who truly embodies our program’s mission to integrate sound studies, sound arts, and sound science,” Smith explains. “It was a really inspiring SLUG session!”

To complement the Sound Studies Listening Group this quarter, Amy Skjerseth—a PhD student from the University of Chicago who has participated in several SLUG sessions—is also hosting virtual couch gatherings. Pre-pandemic, MA Sound Arts and Industries students had a space on campus they congregated to chat between classes. To fill the void, Skjerseth created this virtual space for students to catch up on whatever is on their minds: projects they’ve been working on, workshops they’ve been part of, or new sounds they’re listening to.

“Even though we can’t all be together, these virtual groups and sessions are exciting,” says Smith. “They’re allowing us to expand and rethink what this group can be.”