When Shaun Yee ’21 arrived at Chapman University to earn a bachelor’s degree, he planned to pursue cinematography. After developing an interest in cinema during high school—particularly Sergei Eisenstein’s concept of the montage and the idea that a film creator can control audience perspectives of time and space—he wanted to continue to study the subject in college.

“When I started my courses, I realized how sensitive I was to the audible world around me,” says Yee. “I could connect with that sensory perception, so I decided to take a chance and earn a BFA in Film Production with an emphasis in sound design, and I think that’s one of the best decisions I’ve ever made.”

After he graduated in 2016, he started his career as an independent production sound mixer: recording dialogue and doing onset sound recording. On the side, he was also doing sound editing work.

To make the most of his investments in sound equipment, Yee joined with a colleague to pool resources. What started as a practical partnership eventually turned into a legally binding agreement in January 2019 through the creation of True Peak Soundworks.

“We hold quality storytelling to the highest regard—even if it means we have to make technical adjustments that might not be apropos on paper,” he explains. “If it contributes to the quality of the story, then we consciously make the decision to adjust what we do for sound editing, mixing, and live sound.” 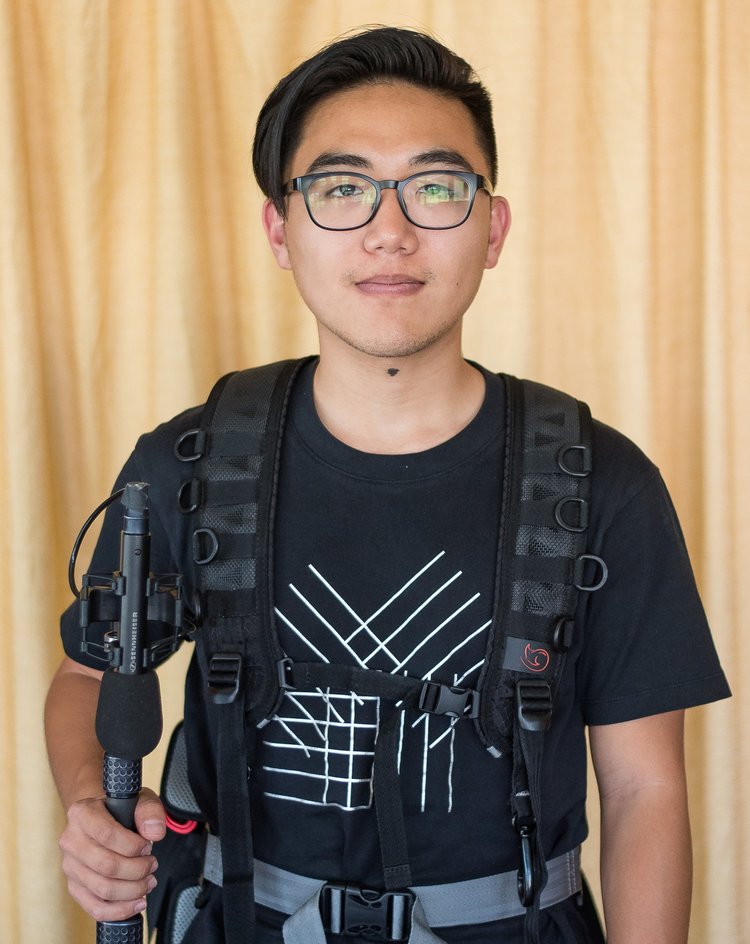 His decision to earn an MA in Sound Arts and Industries from Northwestern a few months later was driven by a desire to find the missing piece of his puzzle, as he describes it: knowledge of sound from theory and multidisciplinary standpoints.

Coming across the program during an extended online search, he says it felt perfect. Yee wanted to enrich his capabilities not only as a sound designer but also as a filmmaker by honing technical skills and learning more about new subjects, such as virtual reality.

“The classes have proven that Northwestern takes a multidisciplinary approach meant to cater to people from all sorts of backgrounds and experiences,” Yee explains. “I’ve never met so many people interested in the same thing coming at it from different angles. I’ve learned so much through other students already. Since everyone is utilizing the same energy to think about sound, it breeds creativity.”

The classes he took during the first quarter have already redefined the way he views sound and listens to the world. Growing up, Yee and his family studied sitting and walking meditation; he sees many similarities between the deep listening he’s learning in the program and the sound walks he took as a child.

“It’s early enough in the game where experimentation can happen,” he explains. “I want to free myself from the linear, two-dimensional method of sharing experiences and involve audience members in my content. I can freely learn the way I want to at Northwestern without strict and formal rule sets. I couldn’t have asked for a better fit.”