Top Picks on Our Summer Playlist 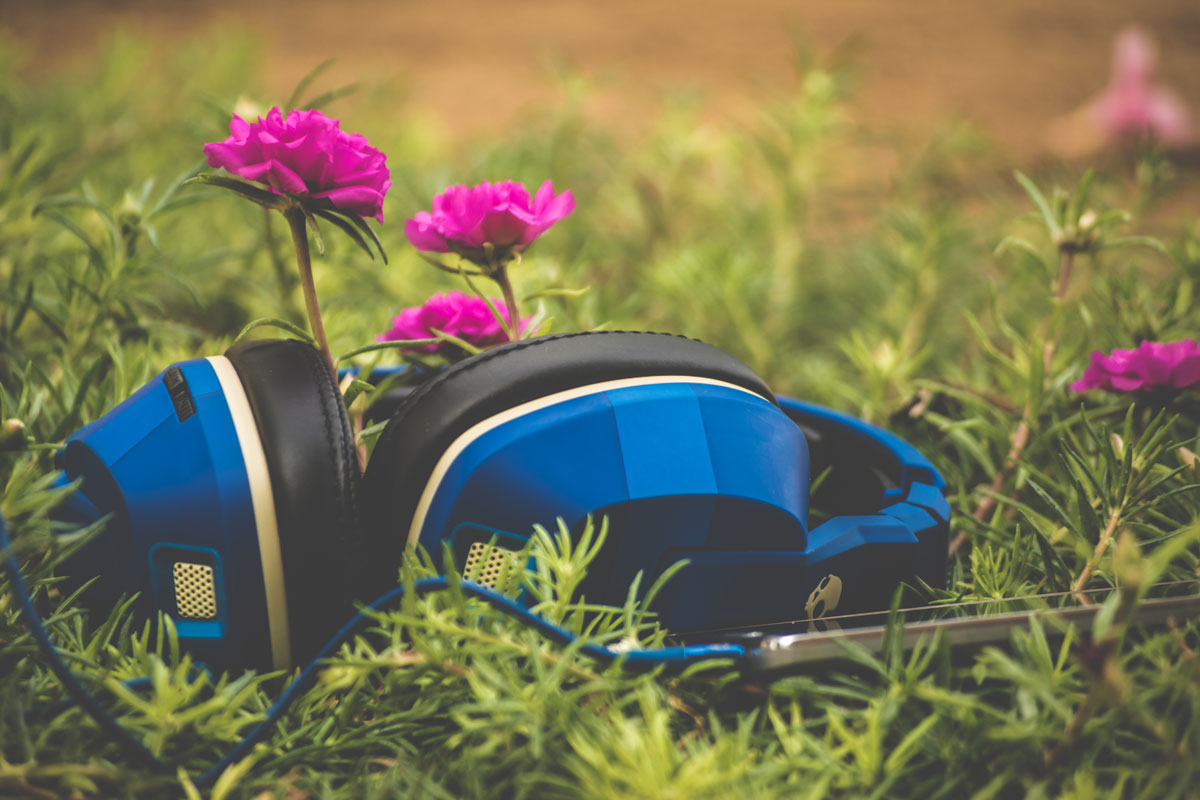 What is it? Podcast
Why it’s on our Radar: One day in February 2014, fitness guru Richard Simmons stopped showing up to teach his regular exercise class, cut off ties with his closest friends and removed himself from the public eye. The podcast is hosted by filmmaker Dan Taberski, a friend of Simmons’ and a regular in his fitness classes. As Taberski digs deeper into the case, he uncovers more questions than answers, including the biggest one of all: does Richard Simmons want to be found?
Where to listen: iTunes, Stitcher Radio

Who is she? Melody is an American jazz singer. You might know her for “Baby I’m a Fool” or for this hauntingly beautiful cover of Bill Withers’ “Ain’t No Sunshine.”
Why it’s on our radar: There’s something about summertime, open windows and jazz. Drawing comparisons to Nina Simone, Gardot’s music has jazz, blues and even Latin influences, producing a smooth and sultry sound. Her latest album, “Currency of Man,” was released in 2015.

But there’s more to love about Gardot than her beautiful singing voice. The story behind her music is just as compelling. While cycling in Philadelphia in 2013, Gardot was hit by a car. She sustained serious injuries to her spine, head and pelvis. Gardot had to re-learn simple tasks and suffered from memory loss.

The most drastic effect from the brain injury was the singer’s hyper-sensitivity to light and sound, which forced her to wear dark sunglasses nearly full time. Though she had played music as a child, Gardot didn’t start writing it or playing the guitar until after her accident. Music was a form of therapy that eventually helped her overcome some of the effects of the injury.
Where to listen: On her website or YouTube

What is it? Podcast
Why it’s on our radar: Because it’s on everyone’s radar. Summer vacation is the perfect time to catch up on the podcast that has everybody talking. What starts as a seemingly straightforward investigation quickly evolves into something much deeper.

From the team behind Serial and This American Life, the seven-part audio series begins when producer Brian Reed is contacted by John B. McLemore. McLemore is a lifelong resident of Woodstock, Alabama who tells Reed about a supposed murder cover-up in his so-called “Shit Town” (S-Town for short). As Reed begins his investigation, the story transforms, someone else ends up dead and Reed finds himself closely examining one man’s fascinating life.

Beyond the story, the podcast is also an impressive display of audio storytelling. Listen to the podcast and then read our take on what you may have missed.
Where to listen: iTunes, S-Town Podcast

The World According to Sound

What is it? Podcast
Why it’s on our radar: Three reasons. One, it’s all about sound! Two, each episode is only 90 seconds long, so even if you have an action-packed summer, there’s room in your schedule for this podcast. And three, it’s coming to Northwestern in an October 2017 event that’s free and open to the public. For more information, e-mail sound@northwestern.edu. The audio show airs on NPR’s All Things Considered, and according to the Washington Post, every episode “contains a neat little story about an evocative, unusual sound rendered in intense aural detail.”

Co-creators Chris Hoff and Sam Harnett have tuned the show into a live performance, transporting audience members into another world through sound.
Where to Listen: iTunes or via Soundcloud on the website

What is it? Song
Why it’s on our radar: Released in 1991, this song was the lead single off the first studio album from the duo, Homebase. It won a Grammy Award for Best Rap Performance by a Duo or Group and reached No. 1 on the US Hot R&B/Hip-Hop Songs Chart.

This one’s on our list because it’s a nostalgic delight. Roll down the top, blast this old-school jam and don’t be ashamed that you still remember all the words (so do we).
Where to listen: YouTube

Need more summer listening recommendations? Check out our audio newsletter for the MA Program in Sound Arts and Industries: https://sound.northwestern.edu/podcast