New Book Explains How What We Hear Shapes Who We Are

Dedicating 30 years to researching and analyzing sound and the brain, Northwestern Professor Nina Kraus, neuroscientist and director of Brainvolts Lab, has uncovered many distinctive findings about how sound changes our brains based on the ways we engage with it. These interactions leave lasting imprints on who we become.

“Making sense of sound is one of the hardest jobs we ask our brain to do,” she explains. “In the same way a visual object has a shape, size, color, and texture, sound is full of pitch, timing, timbre, fades, and loudness. These are all ingredients that the brain needs to make sense of.” 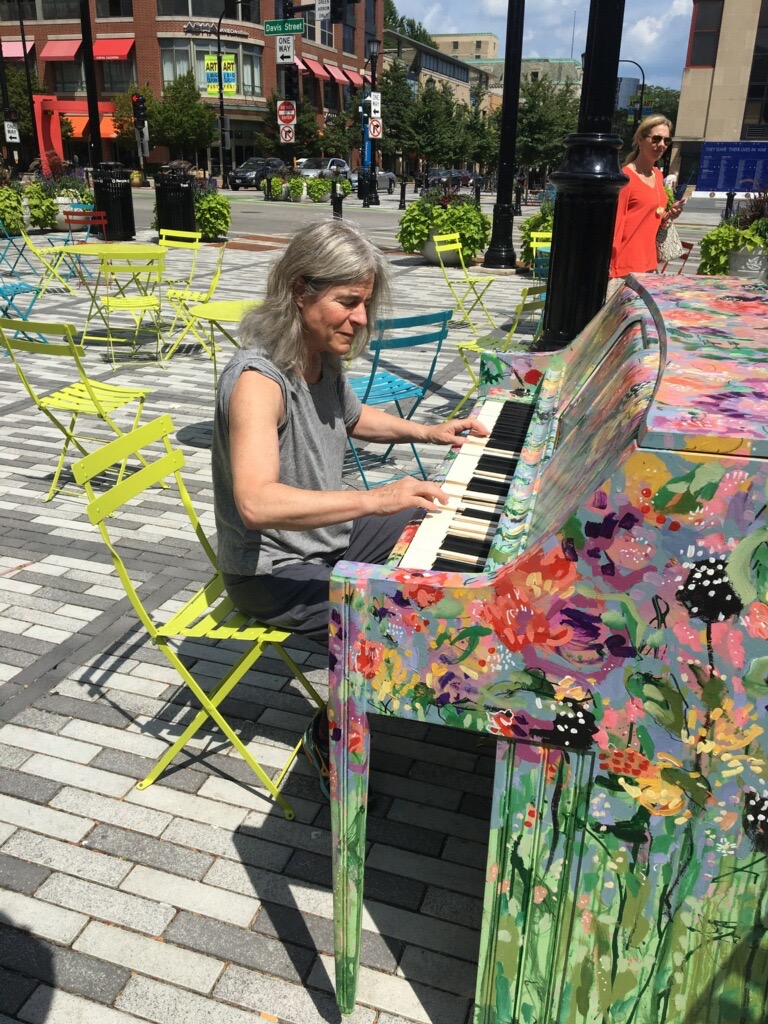 Over the years, as the Sound Science professor for the MA in Sound Arts and Industries program, Kraus has taught many students about her findings—and they often ask why there isn’t a book that contains all these discoveries in one place.

Inspired by this request—and her desire to share what she knows with anyone who wants to understand it—Kraus authored Of Sound Mind: How Our Brain Constructs a Meaningful Sonic World. The book is a labor of love born from her decades of teaching, researching, and advocacy. “It’s truly written for everyone,” she says. “On one hand, it’s scholarly in a way, but it’s also written to be picked up at the supermarket.”

Of Sound Mind is organized based on the approach Kraus uses with her students. The first segment describes how sound works and how our brains learn to value sounds differently. From there, the book uses everyday language to explain the fascinating ways that sound engages the sensing, moving, feeling, and thinking brain—and how the sounds of our lives make us who we are.

Although we live in a visually biased world, Kraus says our brains are fundamentally wired for sound. “We’ve been communicating through sound for hundreds of thousands of years, but we didn’t start writing until 5,000 years ago,” she explains. “Sound is so underrecognized and underappreciated. It connects us in a way that other senses don’t. Especially during a time where people like to be divisive and take sides, sound is a powerful force that unites us all.”

As her book reveals, there are still many details that people don’t know or understand about sound and its impact.

Of Sound Mind contains captivating information about discoveries such as: 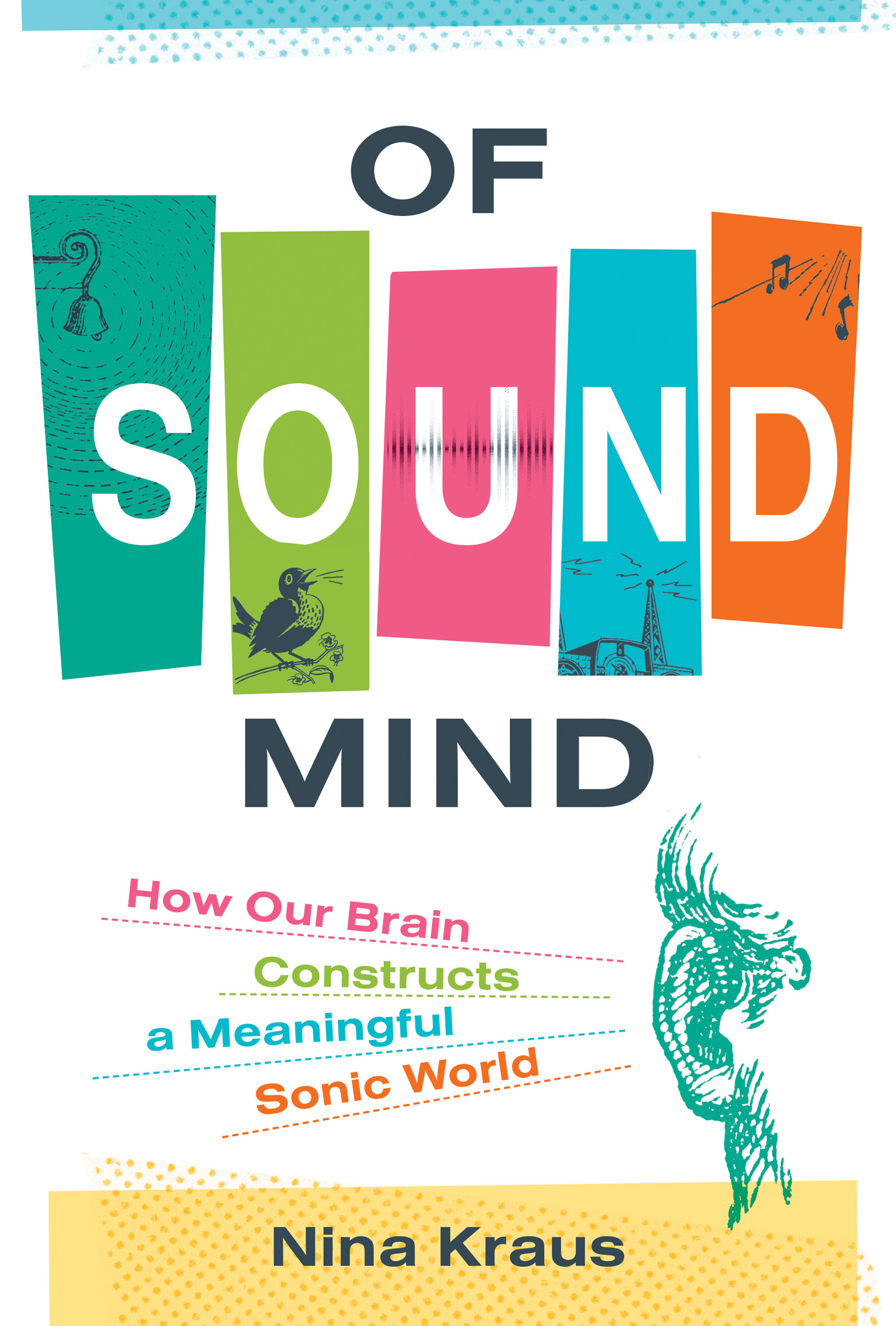 The book is not only full of valuable information that reveals for the first time how the processing of sound drives many core brain functions, but also features 80 illustrations that depict the concepts being explained—40 of which were conceived by well-known Illustrator Katie Shelly.

“I love to show the art in science,” explains Kraus. “In my teaching, I hardly ever use words on slides. I use images to represent what I’m talking about.”

In a way, she considers the book a call to action, encouraging readers to make purposeful and responsible choices about how they engage with sound and, as a result, strengthen their brains. “That can happen through many things,” she explains, “from the music we play and choosing a quieter hair dryer to learning another language and honoring silence—by choosing to talk to our children instead of talking to our phones.”

Of Sound Mind: How Our Brain Constructs a Meaningful Sonic World can be found online through retailers like Amazon and Barnes & Noble. It’s also available at bookstores near Northwestern’s campus, such as Bookends & Beginnings.

“I love hearing from people that they have read the book from start to finish and found meaning in it,” says Kraus, “and that it influenced how they live their lives.”