Hannah Viti Finds a Way to Channel Her Passion for Sound 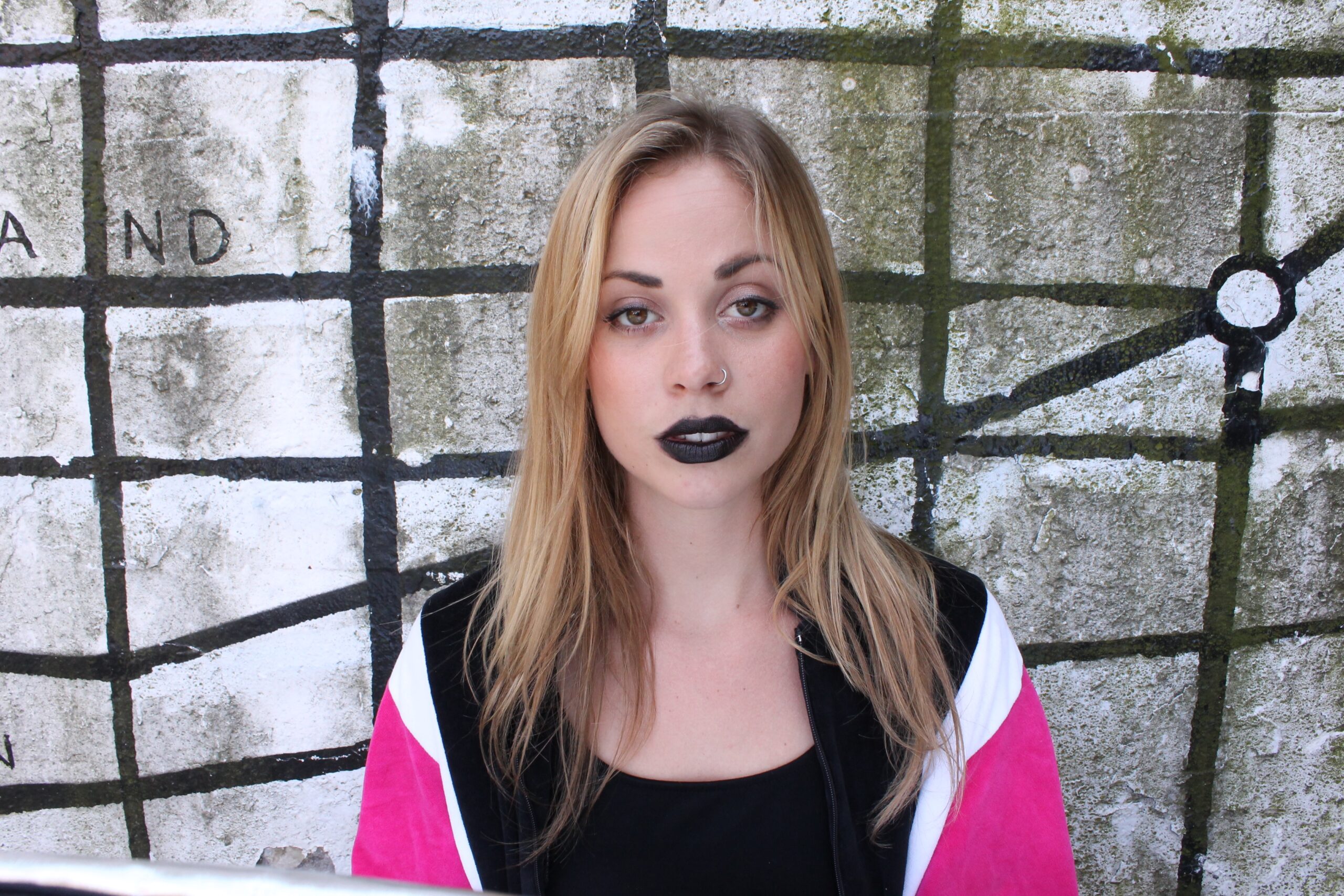 Hanna Viti ’20 says her earliest memories involve music. “I’d walk into a Jewel-Osco and wonder, ‘What song is this?’ when my mom couldn’t even hear a song playing.”

In elementary school, she listened to DJ Terri Hemmert’s Breakfast with the Beatles show on XRT Radio. “When Terri came to speak at a social justice event at my grade school, a lightbulb went off for me,” says Viti. “I realized that music and radio are ways we can intersect justice and politics to express ourselves.”

As Viti became more focused on music, she started to make mix CDs—compilations of house music she loved that “wasn’t from her time,” as many people told her.

Later, while studying conflict studies and gender studies at DePauw University, she discovered a love for DJing—and a chance to expose others to her house music mixes. After graduation in 2016, she returned home to Chicago and started her own podcast. “I knew all these amazing people,” she says. “And talking to people is one cool way to learn about different ways to live.” Her podcasts feature people from the Chicago area—activists, artists, and business owners—who are living life outside the lines. She did her own interviewing and recording while a friend helped her edit the podcast.

“I didn’t know much about microphones. I didn’t know about editing,” she says. “I’d have to hand off my projects, which made me feel disconnected from the work.”

While she loved what she was doing—DJing, listening to house music, and podcasting—she hadn’t found any full-time jobs that brought her joy. So Viti decided to investigate other options, including Northwestern’s MA in Sound Arts and Industries program.

“I decided I would at least apply and do my due diligence,” says Viti. “Every time I visited, I discovered whole other areas of this field I hadn’t even thought about. If I wanted to take my passions seriously and become a person who could do their own work for themselves, this is what I needed.”

Originally, Viti had her sights set on the podcasting track to grow her production and recording skills. As she has gotten further into the program, however, she has also discovered other promising paths like sonic archival work and sound art installation.

“I’ve been really impressed with how kind, open, and different each faculty member is,” she says. “They’re doing some of the coolest stuff in the whole country—even the world—in audio. They look at us as potential colleagues. They’re really interested in our art and the ways we can collaborate.”

When she’s not in class, Viti continues to spend her time DJing (performing under the name Vitigrrl) and creating playlists for restaurants and bars. Her goal: to bring the same feeling she gets from music to the dance floor, even if current times require it to be virtual.

After graduation, Viti hopes to find a career that lets her mesh music, DJing, podcasting, and activist work. She also has visions of creating her own production house or full-service audio company that helps people edit podcasts, offers equipment rental, provides DJ service for events, and curates sound for installations.

“The way the other people in the program have influenced me and shaped my practice has been really incredible,” she says. “There are people who have just finished school and people who have families and have been doing sound art for 30 years. The program brings together such an interesting, organic vibe and perspective.”