Darvell Jones ’19 refers to his childhood as somewhat of a whirlwind. “I like to call it my Hannah Montana experience,” he says.

After developing an early love for music—he remembers singing at age 3—he joined the Soul Children of Chicago, a Grammy-winning youth gospel choir. This world-class group took him around the world to perform in places like Italy and Israel and at events for President Obama and the Illinois governor.

When he wasn’t touring, he was participating in After School Matters, a nonprofit organization that creates opportunities for children to explore different disciplines and gain skills for work, college and beyond. There, he participated in songwriting, producing, and multimedia apprenticeships and internships.

But, after turning 18, Jones decided it was time to try something new. He wanted to pursue a chemistry career. “I loved the sciences, and chemistry was one of my favorite classes,” says Jones. “I started out as a chemistry major, but it lasted only one semester.”

After that, music and the arts started beckoning once again. From that point forward, he decided that his experiments would happen in a musical space instead of a science lab. 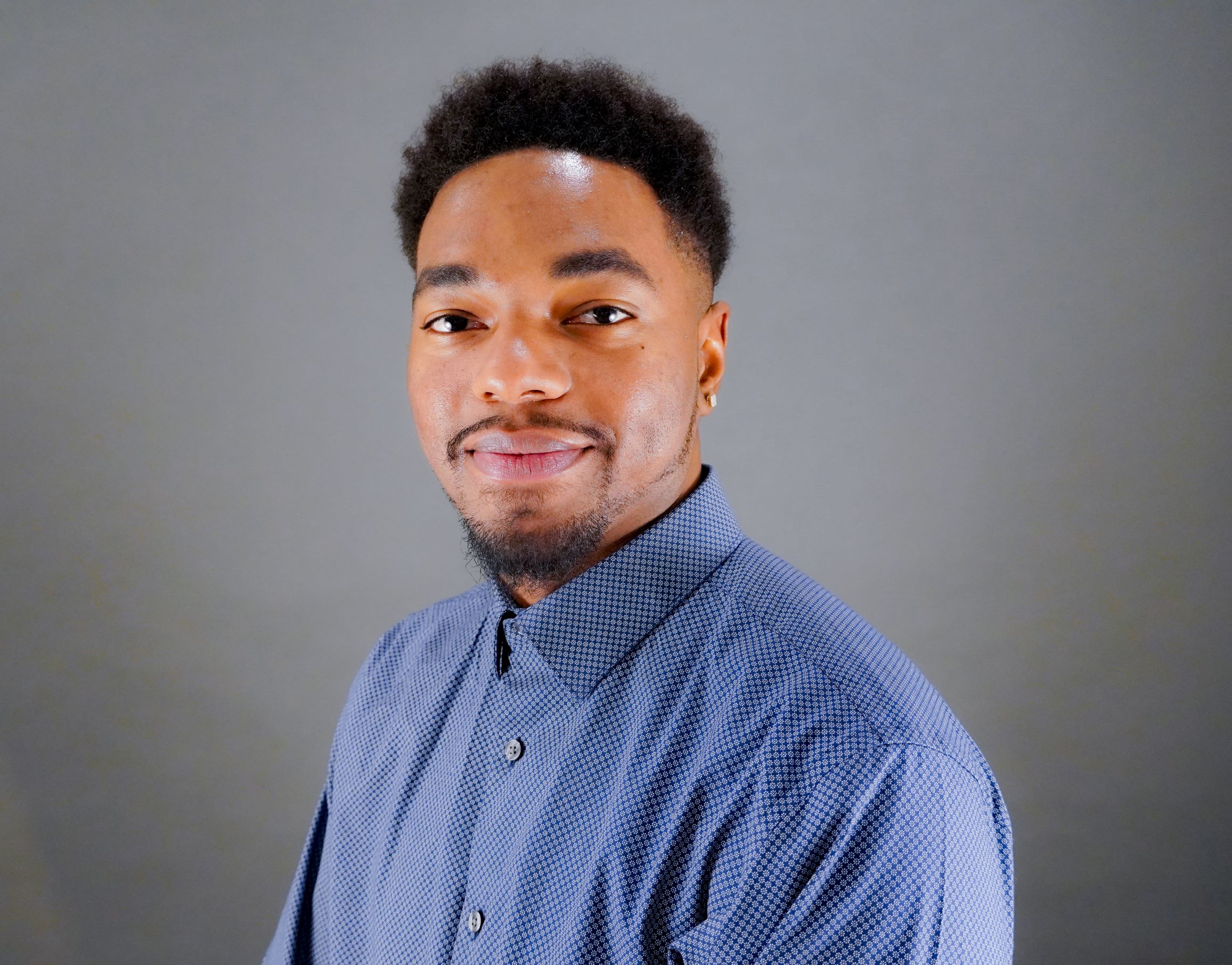 He transitioned to studying music and business at Saint Mary’s University of Minnesota, where he performed with several groups and joined the Phi Mu Alpha Sinfonia music fraternity to support its mission of advancing music in America. This led to internship opportunities with large radio stations, as well as a coveted spot in the International Songwriters’ Workshop, held in affiliation with NYU Steinhardt School of Culture, Education, and Human Development and the Clive Davis Institute of Recorded Music.

“I was one of 60 selected, so I spent a month writing and studying songs and working with people from major performance organizations like ASCAP, BMI, and SESAC, learning more about the nuances of songwriting, fostering relationships with people from all over the globe, and recording,” he explains.

Jones says this experience helped him realize how much he enjoyed sound engineering work—and helped him identify a gap in his multimedia skillset. To regroup, he took a year off to work as a program assistant at Northwestern University, where he discovered the MA in Sound Arts and Industries program.

“If I was going to get a master’s degree, then I wanted to attend a competitive program at a competitive school,” he explains. “If I was going to make the investment, I wanted the experience to be like the Holy Grail or the epiphany I needed to understand what lies ahead for me. I felt strongly that this could be the opportunity I was waiting for, and it just happened to be at the place I worked—and I’m so glad it was.”

Jones says one of the things he enjoyed about the program is how it welcomes people from all backgrounds—a film sound designer, musician, producer, or someone with no sound background—and challenged conventional thoughts about working in audio. This helped him realize the relevancy of and demand for sound in today’s world so he could stop placing limits on himself when it came to careers.

“Through the program, I realized I could combine sound with my other experiences and adventures, as well as my entrepreneurial spirit, to do things I’ve always wanted to do, like being an artist while writing and producing for other people and starting a production company,” he explains.

In July 2021, he opened Levraddigans Studios, his own multimedia production studio based in Chicago.

With a mission of uplifting and empowering individuals by providing tools and resources to actualize creative businesses through multimedia, the studio supports multimedia productions, including music, podcasts, photography, videography, marketing, and the intersections between them.

“I no longer see the careers of musicians existing only in the recording space,” he describes. “In order to be relevant and leave a lasting impression, you have to be a jack of all trades. Your voice isn’t relevant only when you’re performing. It has its own cadence when you speak and share. Learning to maneuver through these other mediums is essential.”

Jones says he plans to build the Levraddigans Entertainment brand to continue to make a difference in people’s lives. “So many opportunities are opening up through this medium,” he says. “If someone would’ve told me this is what I’d be doing at 27, with a village surrounding me and supporting my vision, I wouldn’t have believed it. I’ve networked with so many great people at Northwestern and within my community who’ve helped equip me for this moment.”