Erica Ricketts ’21 has yet to meet anyone else who has followed her same path to the sound industry.

She grew up as a dancer, earning a BFA in Dancemaking in 2013 from Columbia College Chicago and focusing on choreography. During her senior year, she took a course on creating sound for dance. And there she uncovered her passion.

“I realized I loved making sounds for dance. I started doing it for my own work. Then people started asking me to do it for them—even though I had limited experience and was mostly self-taught,” she explains. “I think dancers wanted someone who understood the dancer language to make sound for them.”

As a freelance choreographer-turned-sound-designer, she has created sound for projects produced by Annie Rudnik, Emily Loar, The Space Movement Project, Project Bound Dance, and Hedwig Dances. Her work has graced venues such as Yaw Theater in Seattle, The Yard’s Patricia Nanon Theater in Martha’s Vineyard, and Chicago’s Links Hall, Stage 773, Hamlin Park Fieldhouse Auditorium, The Edge Theater, and grey space.

A standout moment in her freelance career came in 2019 when she spent a year designing and performing a piece called “Doing Fine” with Chicago dance artist Joanna Furnans. She says it was one of the most intense experiences she’s felt as a choreographer, working with someone from conception to performance. 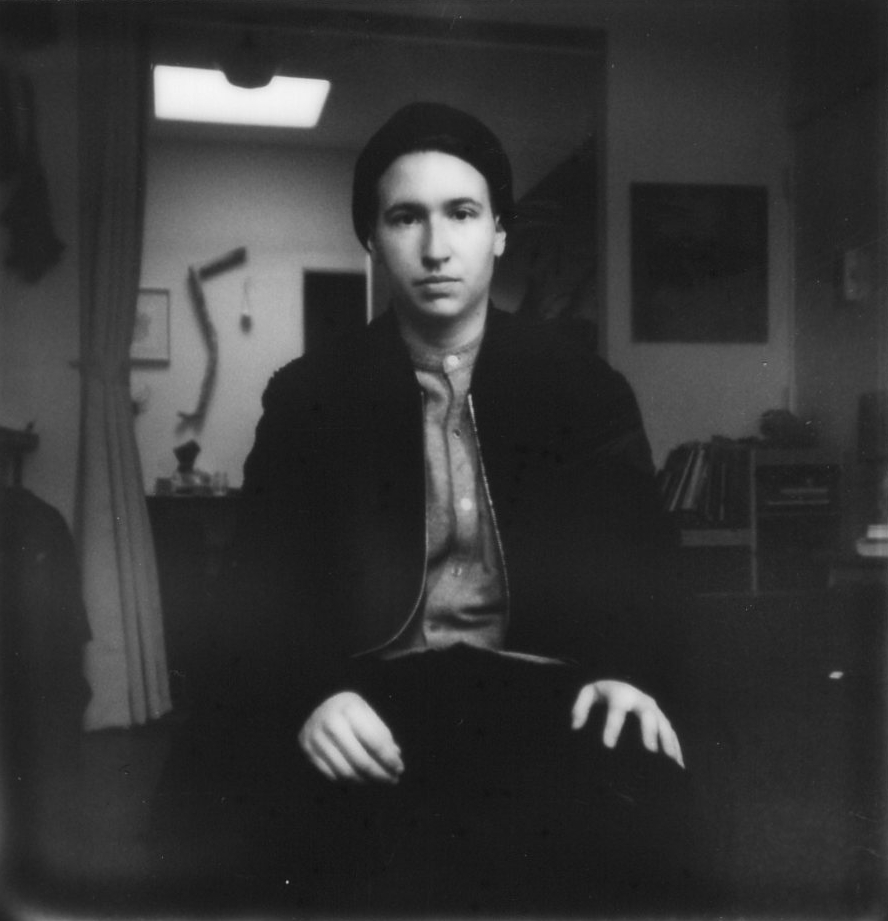 A few months later, she decided it was time to take her interest in sound to a new level and learn skills that would lead to a reliable career. In her search for a graduate program, she found several theater-based and film-based programs … and then she discovered Northwestern’s MA in Sound Arts and Industries program.

“I didn’t want just another art degree,” she says. “I was applying because I wanted a job after I graduated. The program was attractive because of the options it offered in sound. It’s the only program I found with a professor who has worked with dancers before. It feels like they understand and appreciate what I’m doing.”

The career coaching offered throughout the program by the School of Communication’s External Programs, Internships, and Career Services (EPICS) office was also appealing to Ricketts, who knew the mentoring, networking, and experiential opportunities would give her the boost she wanted.

Because most of her freelance work has been cancelled or postponed due to the pandemic, Ricketts has been able to focus solely on earning her degree. Despite the setback, she says it’s a great time to make the shift from dance to studying sound. Even amid COVID-19, the camaraderie within her cohort is still present; she’s constantly inspired by the work of her classmates as she discovers new subjects within the world of sound.

“I took a film class last quarter and thought it’d be similar to working with dance,” she says, “but it was like studying a whole new language, learning about the rules for film sound and when you can break them.”

After she earns her degree, Ricketts is planning on following a career path that combines her love for dance, sound arts, and film work. “I don’t have to put myself in a box,” she explains. “I’m learning so many ways to blend movement and sound.”