Designing a Voice-Guided Experience for Britannica 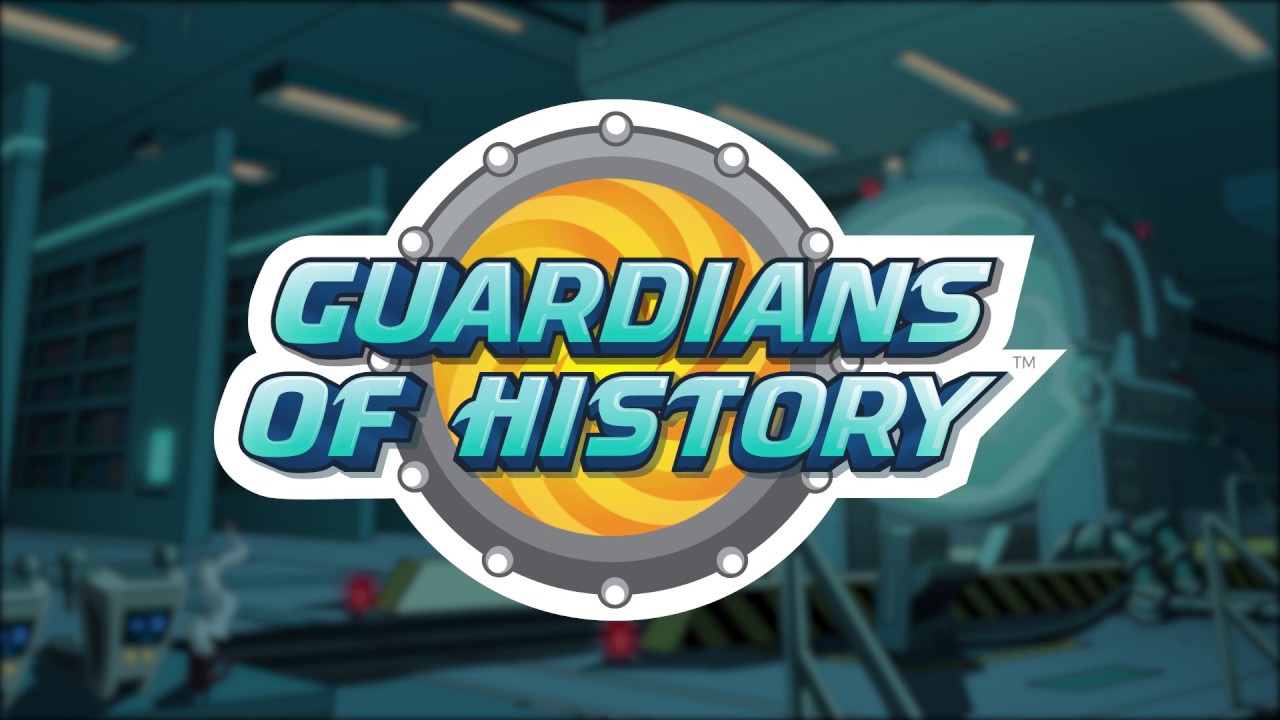 It’s quite possible that Jeffrey Gardner ’19 is doing something that most people only dream about: Helping design a video game they would’ve loved to play as a child.

“Britannica has always been known as an information resource for schools,” Gardner says, “but, in a way, this game is their re-introduction to the general public.”

Similar to the popular Choose Your Own Adventure gamebooks of the 1980s and 1990s, Guardians of History brings that same interactive concept to life. It leads players through top-secret missions to save time from unraveling. By providing voice commands through an Alexa or Google Home device—or an app—users make decisions about where they want to go and what they want to do. These decisions come alive through supporting visuals and audio.

“We did conceptual work on the game structure. We wrote the script, designed the sound and found different voiceover recording artists,” Gardner explains. “Then we moved into final mixing and mastering and sent it off to digital product provider Moonshot, where it was incorporated with their story structure and shipped off to Amazon and Google.”

The first chapter—The Olympia Obstacles—is complete and already available to play, with subsequent chapters on the way. Players travel back in time to Olympia, Greece, and learn about history in a fun way while they help a Greek soldier fulfill his destiny of winning the Olympic Games race, despite several obstacles. Based upon the decisions players make, the 40-minute game ends in one of eight ways.

As players navigate their way through a Greek marketplace, they experience Gardner’s work as they hear the sounds of a blacksmith. When they arrive at the Olympic Games, they’re immersed in the roars of the crowd. Although the game targets children, Gardner says they worked hard to include jokes and references that appeal to adults as well.

As a Greek history fan—and with background work in museums and education—this project was a perfect match for Gardner’s skills.

“It was a huge amount of fun. It’s a fascinating process to collaborate with a small, nimble design and voice programming company and an institution with so much history like Britannica. Spending time with people who were working on design challenges that didn’t even exist a few years ago was incredible.”

Gardner also picked up some valuable new skills—like learning to design audio for Alexa and Google Home. “Most people are listening to the game through a hockey-puck-sized device, but it was important to create something that will also sound good when it’s playing on a nice system for a complete experience. It was a really interesting challenge.”

You can hear Gardner discuss more about Guardians of History in our podcast.