From film and television to videogames, music serves multiple functions in visual media. It can shape emotional responses, create a smooth flow between scenes and segments, give meaning to a character’s actions, reinforce themes, or link a series of events.

In Musical Media, a class taught by MA in Sound Arts and Industries Co-Founder and Director Jacob Smith, students learn about this captivating intersection of popular music and visual media.

The course discusses three types of musical media: music videos, film musicals, and music- and dance-related videogames. “We cover everything from early experiments in animation and Hollywood musicals to recent viral music videos and experiments with virtual reality and interactive music,” explains Smith.

As the relationship between music and visual media changes, so does the program’s curriculum. Over the last few years, Smith noticed more students asking about music supervisors: the people who oversee the musical aspects of a media project, which often includes placing pre-existing musical recordings in film, television, and videogame soundtracks.

It’s a role that became more visible when a generation of film directors like Martin Scorsese, David Lynch, and Wes Anderson developed signature approaches to using existing music. More recently, television shows ranging from The O.C. and Atlanta to Insecure and Euphoria have also become known as platforms for new musical artists—and for innovative use of music.

The Musical Media course creates a place for this exciting field in the sound arts curriculum—and four influential working professionals added another dimension by sharing their experiences with students. 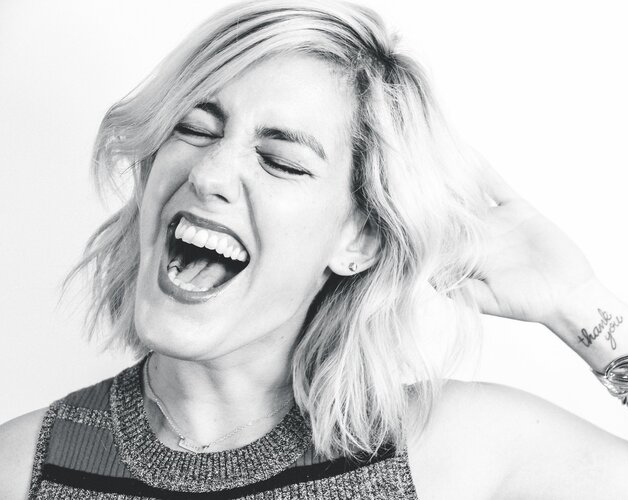 founder of Yay Team Productions and a Northwestern alumna, described overseeing music on shows like The Americans, The People v. O.J. Simpson: American Crime Story, Pam and Tommy, and Halston. She also shed light on the process of music supervision through a discussion of her book, Thinking in Sync: A Primer on the Mind of a Music Supervisor. 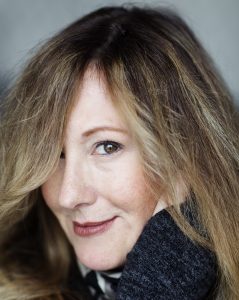 Mary Ramos, award-winning music supervisor, shared her experiences in creating the musical identity for many blockbuster feature films and television shows. Ramos is a long-time collaborator with Quentin Tarantino, and she talked with students about the way music creates a historical period in Tarantino’s Once Upon a Time in Hollywood, as well as the recent film Being the Ricardos.

production for Netflix and Sound Arts and Industries Advisory Board Member, talked about the role of music in CODA, which recently won the Academy Award for Best Picture. She also described her groundbreaking career in music supervision, where she pioneered a new approach to introducing indie artists on shows like Grey’s Anatomy and The O.C. 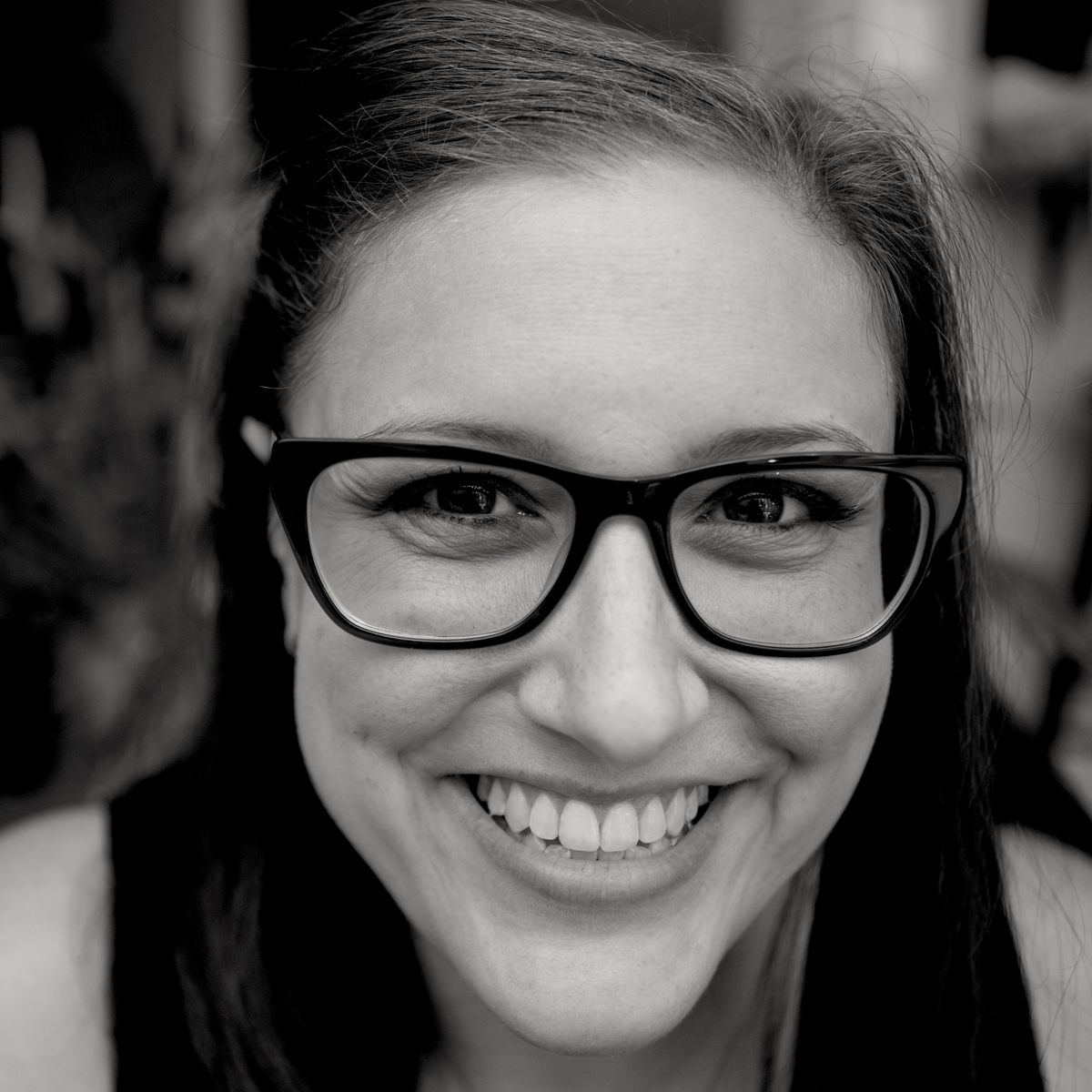 Melissa Chapman, president of Groove Garden Music Supervision & Licensing, gave the Musical Media class an inside look at her music supervision work in film, television, and advertising. She discussed the surprising differences between placing music in films and ad campaigns and walked the class through an exercise in finding rights holders for a particular recording.

“We learned so much from these amazing music supervisors,” Smith says, “and got a real-world lesson in how sound and music break down silos and move across different media forms. The Sound Arts and Industries program is all about movement and learning from people who are working at the forefront of emerging and dynamic audio industries.”