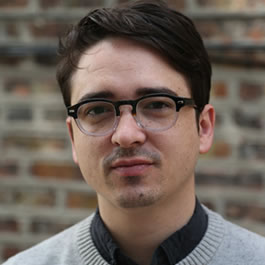 Calum Walter is a filmmaker, artist and sound designer. He has a BFA from the University of Colorado where he studied filmmaking with an emphasis on sound, and later received a MFA from the School of the Art Institute of Chicago. He continues to do sound design and recording for his own films, and has collaborated with numerous artists as cinematographer, sound recordist and designer. His work has screened widely at places including New York Film Festival, Toronto International Film Festival, Rotterdam International Film Festival, FIC Valdivia, Ann Arbor Film Festival, the Klub Katarakt Experimental Music Festival, Images Festival, and the Big Ears Music Festival.