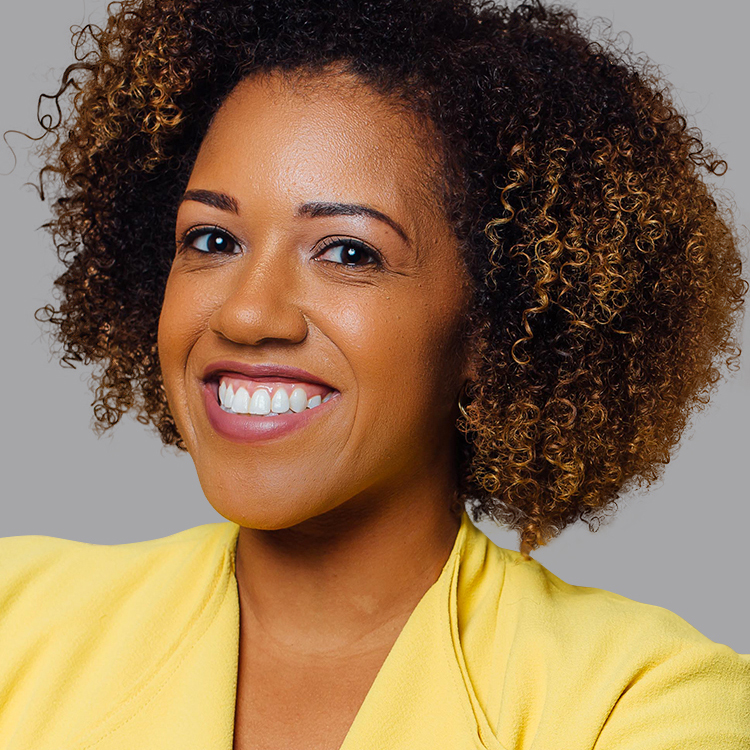 Arionne Nettles is a lecturer and director of audio journalism programming at Northwestern University’s Medill School of Journalism, Media, Integrated Marketing Communications. As a culture reporter in print and audio, her stories often look into Chicago history, culture, gun violence, policing and race & class disparities as a contributor to the New York Times Opinion, Chicago Reader, The Trace, Medium’s ZORA and Momentum, Chicago PBS station WTTW and NPR affiliate WBEZ. She is also host of Is That True? A Kids Podcast About Facts.

Nettles was recently deputy editor at nonprofit civic media organization City Bureau and worked as a digital producer at WBEZ where she ran the daily digital desk. Prior to joining the WBEZ team, Nettles was a multiplatform editor at The Associated Press where she edited stories for AP’s 14-state central region, breaking news online and on social platforms. She also worked as digital managing editor of the Chicago Defender, one of the nation’s oldest black newspapers, and as a freelance reporter before pivoting to full-time journalism.

Nettles obtained bachelor and master of business administration degrees from Florida A&M University and a master of science in journalism degree from Medill, where she received the Harrington Award for magazine writing and editing. Nettles is a proud member of the National Association of Black Journalists and works to teach Chicago-area teens the power of words through her organization, Write Chicago, and its “sicker than your average” writing workshops.