Sound at the Peabody Awards

A Q&A with MA in Sound Arts and Industries Associate Director Neil Verma about the 2016 Peabody Award finalists and how sound is recognized in the arts and media. 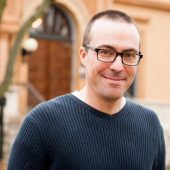 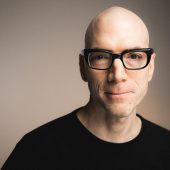